We’ve always wanted to see the Giant’s Causeway, so we absolutely had to include in on our itinerary for this trip. We had considered renting a car, but in the end (fortunately) we opted for a bus tour to spare us (and by “us” I mean “me”) from driving and navigating. The bus took us along the Antrim Coastal Road, through pretty little villages and gorgeous views of the countryside and the sea. We would have loved to stop and enjoy the view every few minutes, but of course that wasn’t possible. It wouldn’t have been possible even if we had rented a car because the road was very narrow and winding, with absolutely no shoulder.

Before reaching the Giant’s Causeway we stopped at Carrick A Rede, with its narrow rope bridge suspended 100 feet above the ocean. We decided to pass on actually crossing the bridge (you had to pay) which left lots of time to enjoy the wild flowers and views of the ocean. Then, after a short stop for lunch, it was off to see the Giant’s Causeway.  Before pictures, I want to provide a few impressions.

It is deceptive. As we approached the site I was initially underwhelmed, but as we walked around it became more and more impressive.  Well worth a visit.

It is very popular.  We were visiting outside of peak season, and it was a cold rainy day, yet the site was packed. Well, not exactly packed, but far busier than we would have liked. In an ideal world we would have had the place to ourselves. I know – fantasy – but let me dream.  Now pictures.

And before you ask, there really were a lot of people there.  I had to try very hard to get pictures without anyone. One of the surprise highlights at the Giant’s Causeway was the seal we saw in the ocean.

The last stop was at the Dark Hedges, made famous in Game of Thrones. The trees were planted in 1775 – almost 250 years ago.  Unfortunately they are nearly at the end of their lifespan.  Almost half the trees have already fallen over, and they believe that within a decade they will all be gone.  One blew over a few weeks ago, and fell into a farmer’s field – so he has put it up for sale. True story. 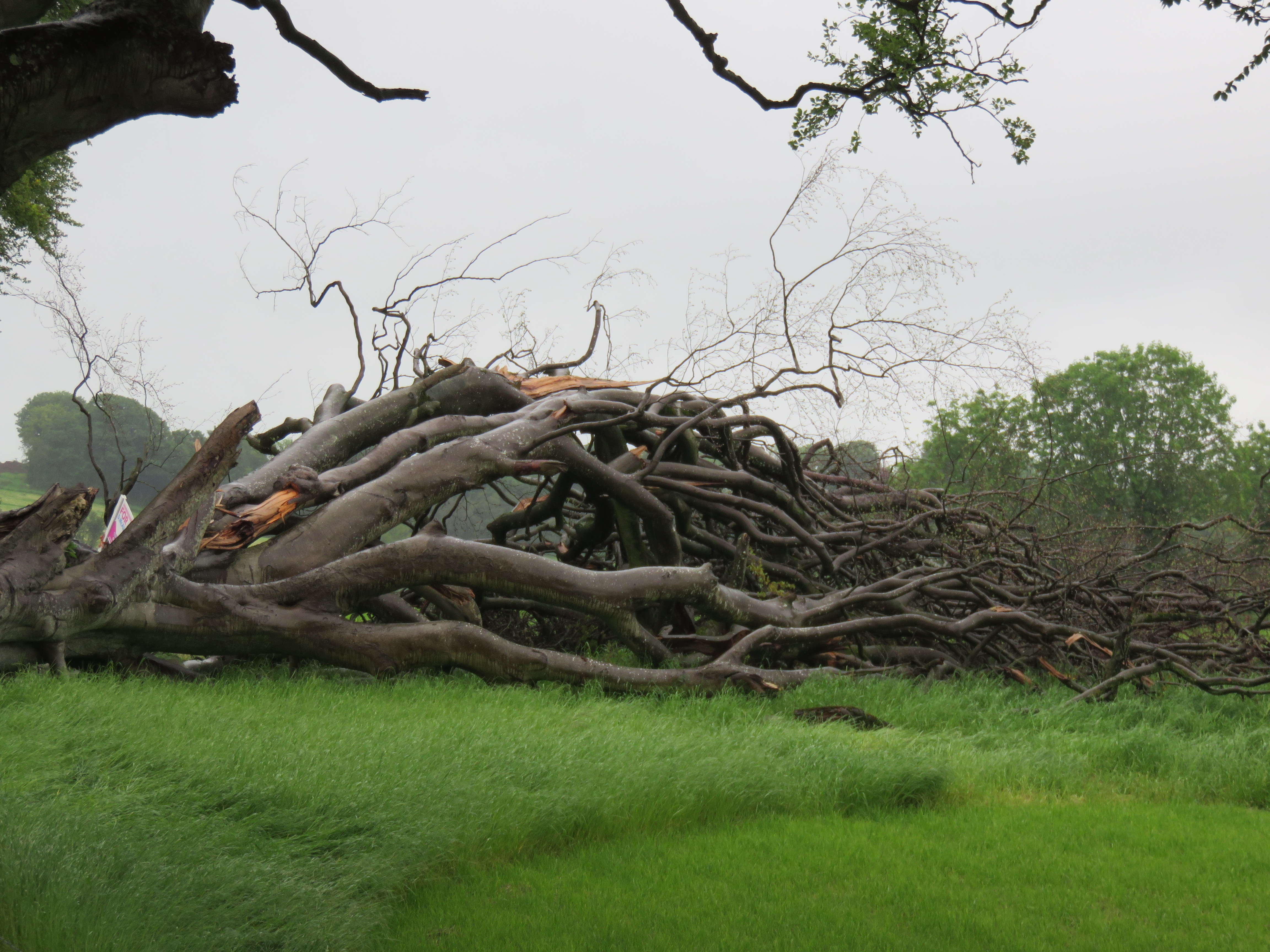